You are here: Home » News » Are Capacitive Membrane Switches worth buying?

Are Capacitive Membrane Switches worth buying?

l  What is the construction of capacitive switches?

l  What are the advantages of capacitive switches? 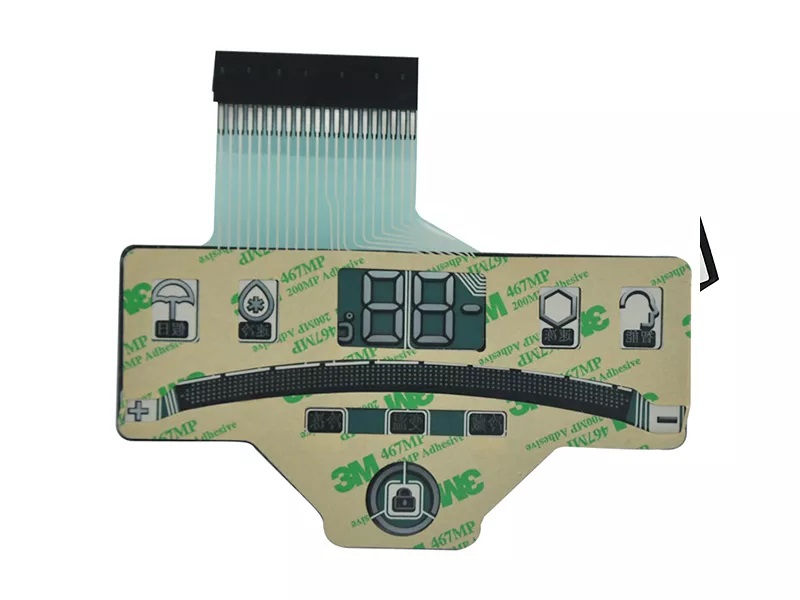 What is the construction of capacitive switches?

What are the advantages of capacitive switches?

2. capacitive film switch is a style of HMI, users can intuitively see your product LOGO and brand through HMI. At this point, the mechanical switch cannot be satisfied. A good brand and LOGO can bring a lot of potential profits to the company and increase the company's competitiveness in the market.

3. Compared with mechanical switches, capacitive film switches have no noise pollution. The main reason is that it is free of shrapnel and collisions. Meet the user's requirement of no noise.

How to select capacitive film switch

1. Good appearance: The surface of the film made of the panel is smooth and consistent, without mechanical damage, scratches, inclusions, stains and other surface defects.

2. Membrane switches have better chemical resistance: The panel layer may be exposed to different chemicals, but should have some resistance to most common chemicals such as alcohols, ethers, mineral oils, etc.

3. Membrane switch weather resistance is good: the panel layer is the surface layer of the membrane panel exposed to the natural environment, the panel material must be able to withstand certain natural environmental conditions without deformation, cracking, aging, discoloration.

If you are looking for a good quality and reasonable price of Capacitive Membrane Switches, LuphiTouch can provide you with the best